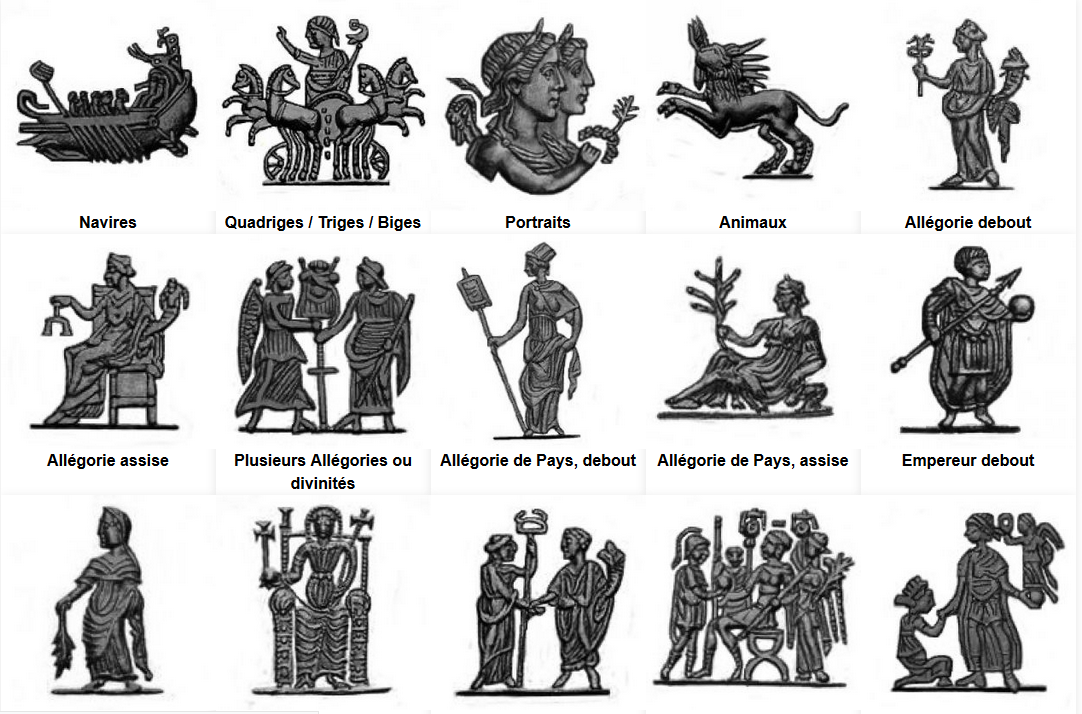 identify your coins, without having any numismatic knowledge.

How to identify Roman coins

How the old database works

Discover 5 francs with or without olive

Leo I, known as the Thracian, was raised emperor by Patrice Aspar in 457. Leo not being able to have a male descendant, he turned to Aspar's son, Patrice, who married his daughter Leontia before 470. We have no information on the age of Patrice but we do know that in 459 he was already consul and that he was named Caesar in 470 – therefore heir presumptive to Leon – before dying in 471 Leontia, widow, will then be remarried by her father to Marcian, the son of the Western emperor Anthemius (497-472).

From the end of the 4th century the marks COMOB, CONOB appear on gold coins. OB meant Obryzum and therefore read: ''pure gold''. We also find the mark CORMOB, but all marks always end with OB. Always? No. There is a CONOR mark. At present, the numismatic community considers the presence of the letter R as a badly executed B or as a mistake. I come to show that it is a will and to try to explain this choice. 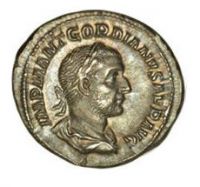 This article tackles a complex subject, are some busts only draped? The work I have done is on the draped and cuirassed busts seen from three quarter back.

Here is a little article highlighting one thing I noticed. Many books or auction houses almost always describe certain reverse characters as being Spes or Victoria for example. If we look at the overall imagery as well as the legends, we cannot refute these descriptions. However, in my opinion it would be more judicious to speak of the mixture made between the image of the allegory and that of the Empress. 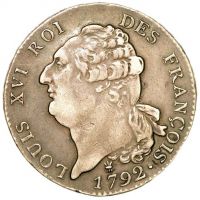 This article will show you what I found on portraits and dies for 15 Sols type FRANÇAIS and FRANÇOIS. I specify that by the time you read this, my work is already online in the site's database, see here: https://www.all-your-coins.com/fr/blog/moderne/france-royales/decouverte-de-variantes-de-portrait-et-de-coins-des-15-sols-louis-xvi. 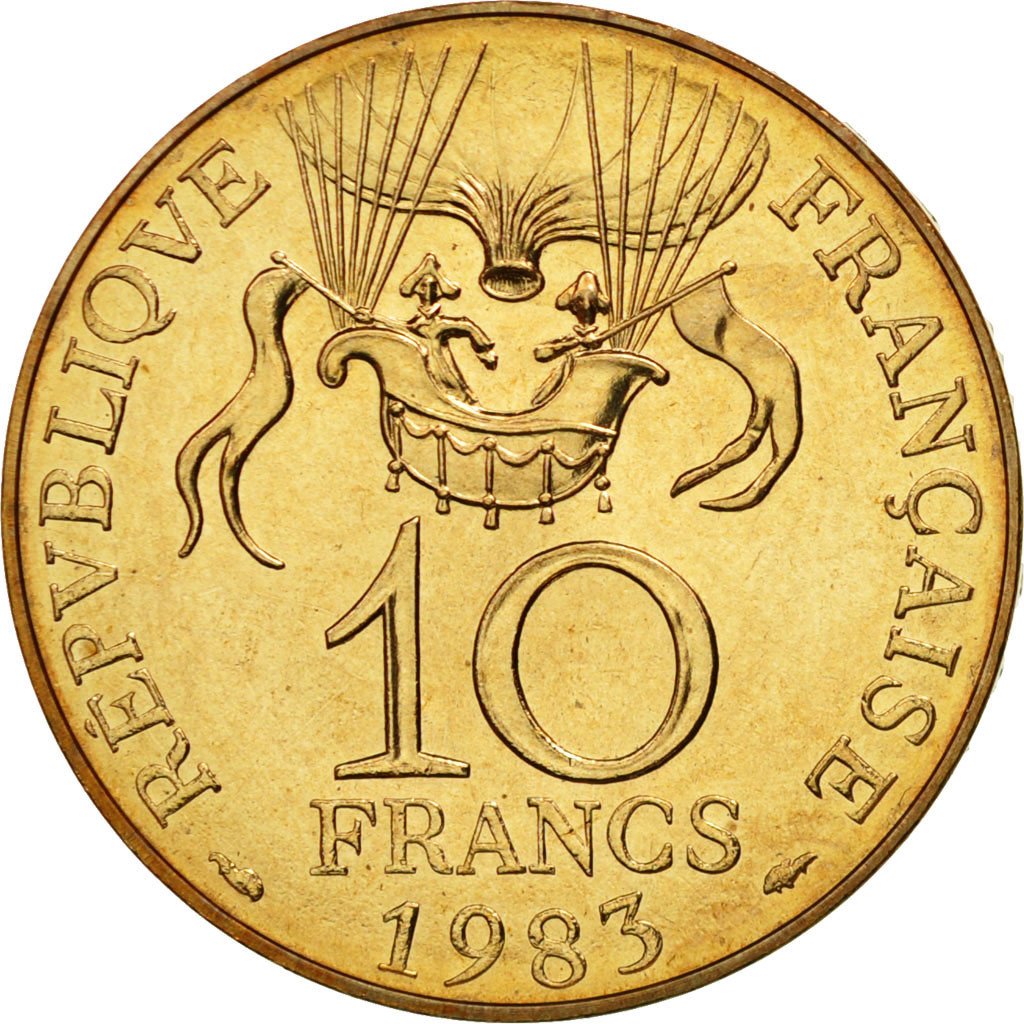 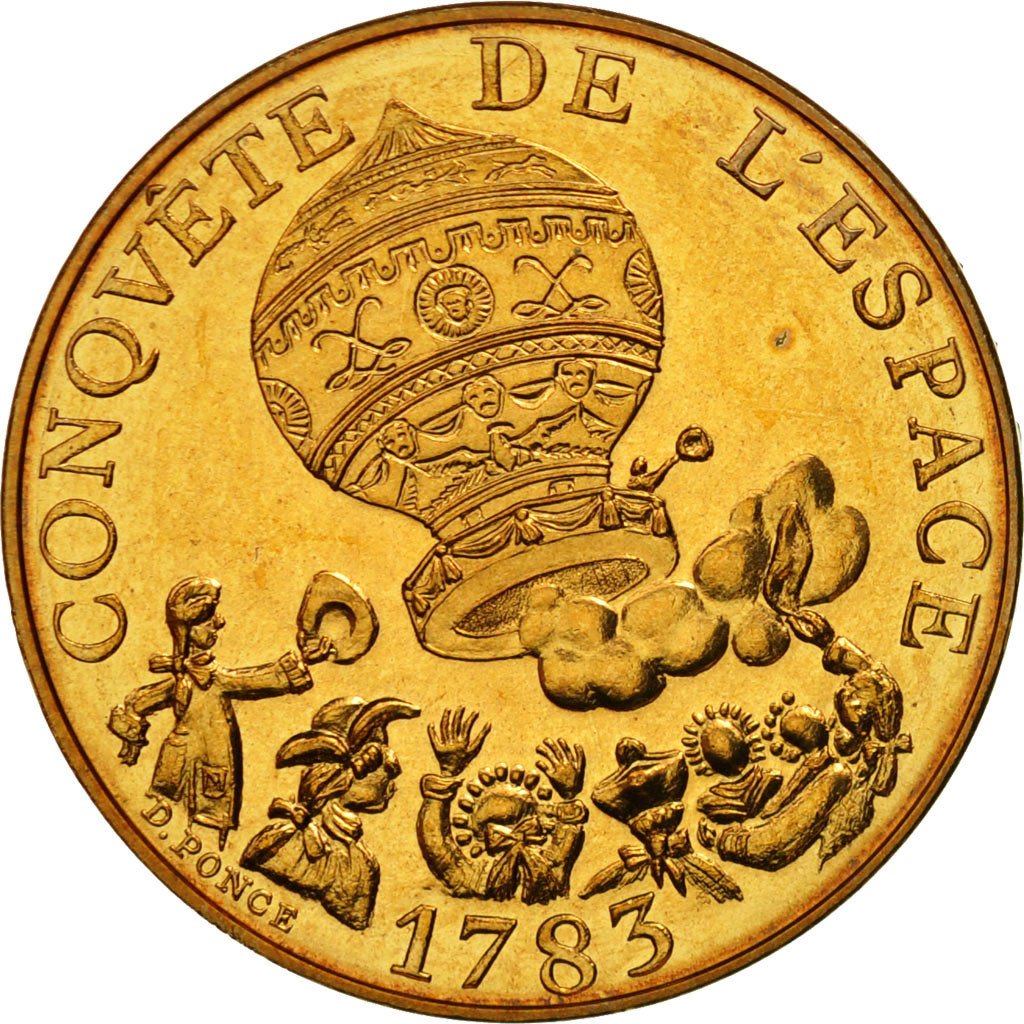 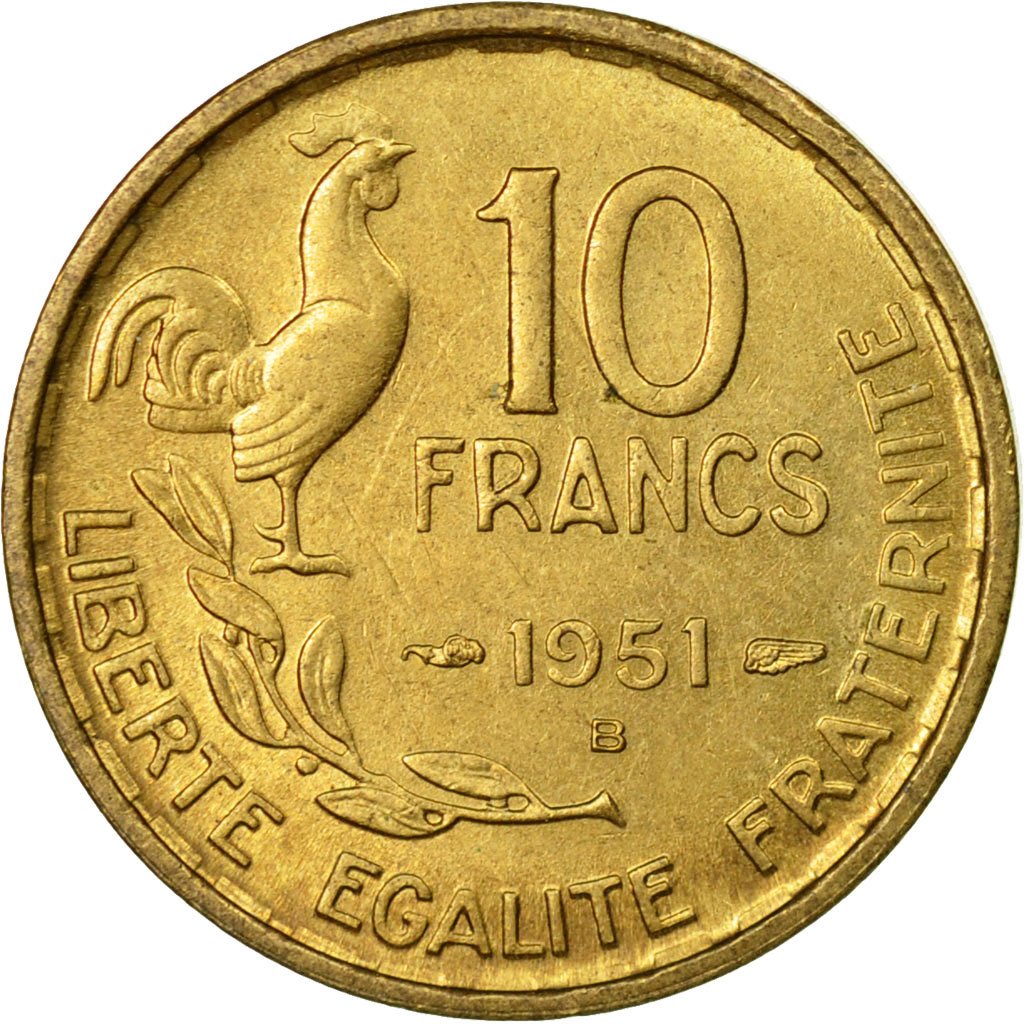 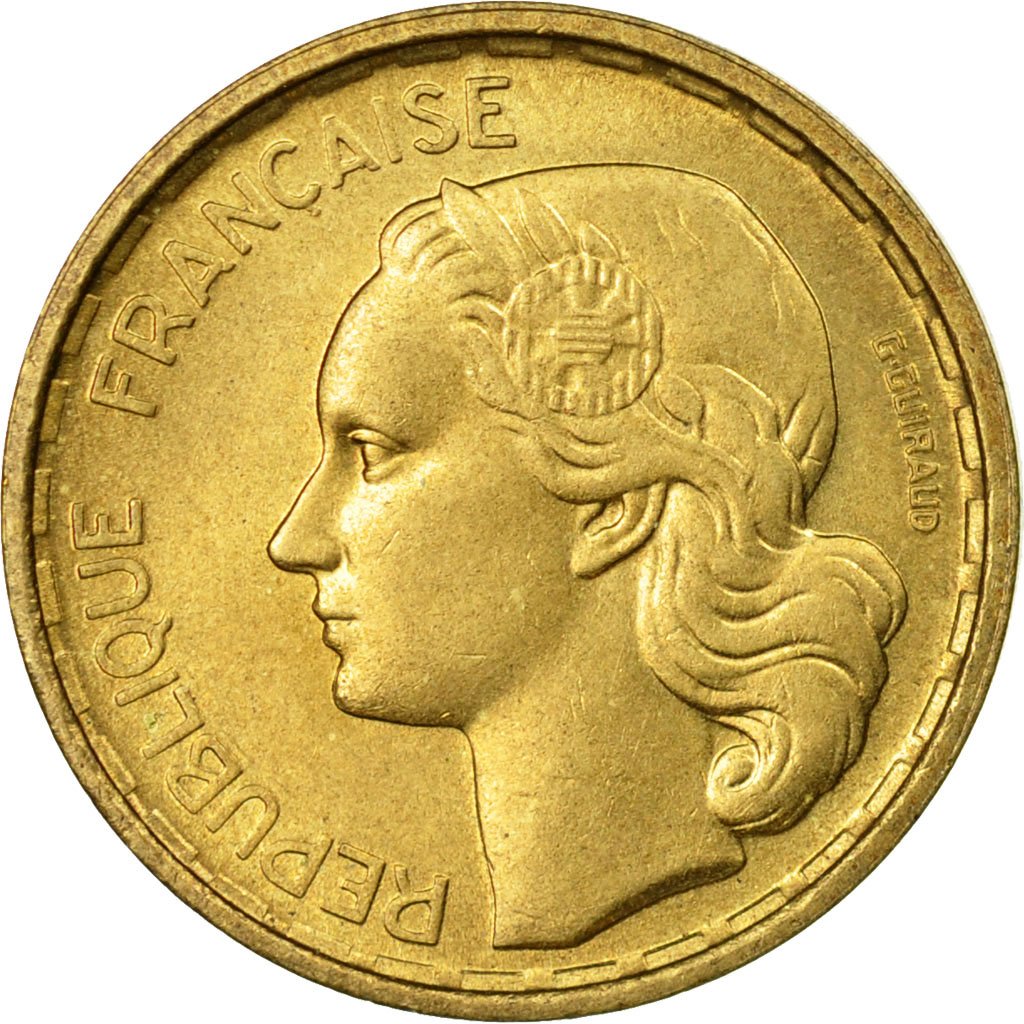 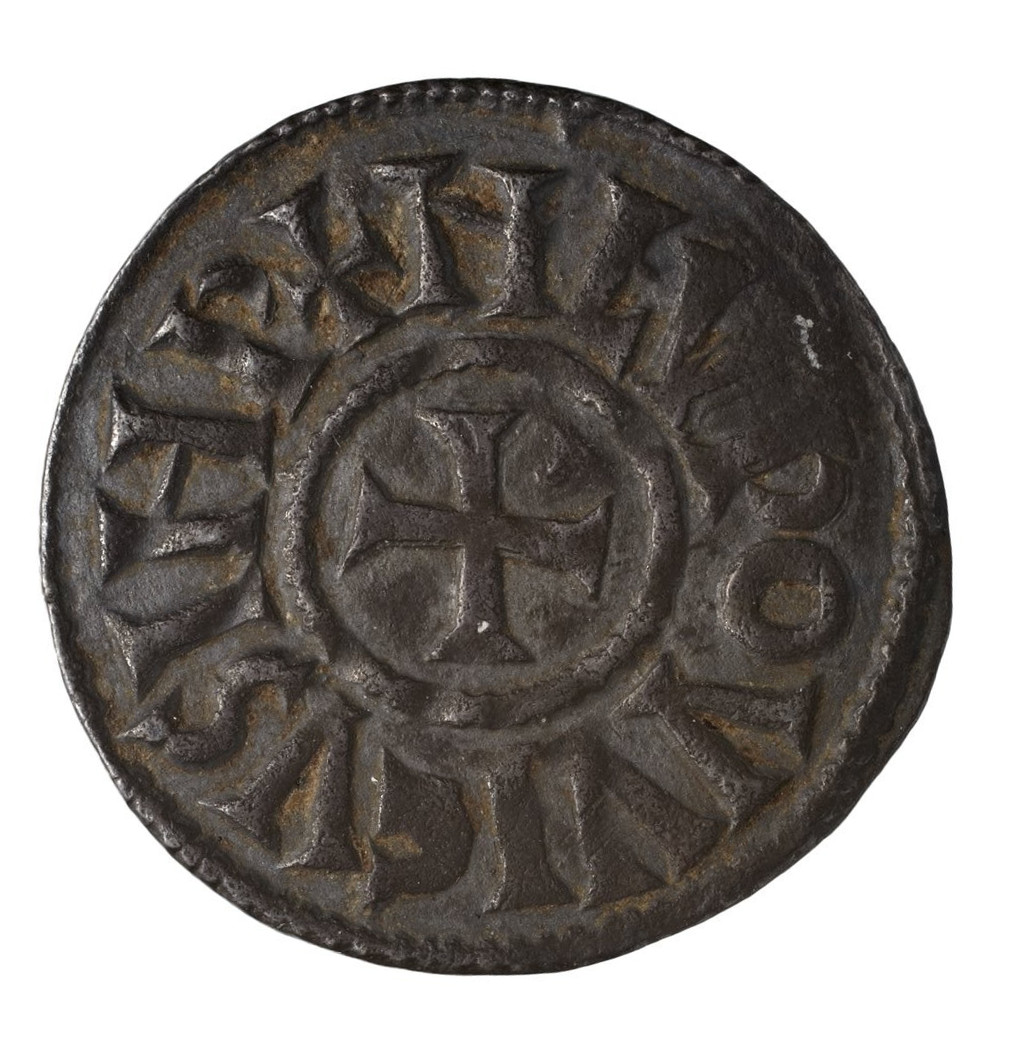 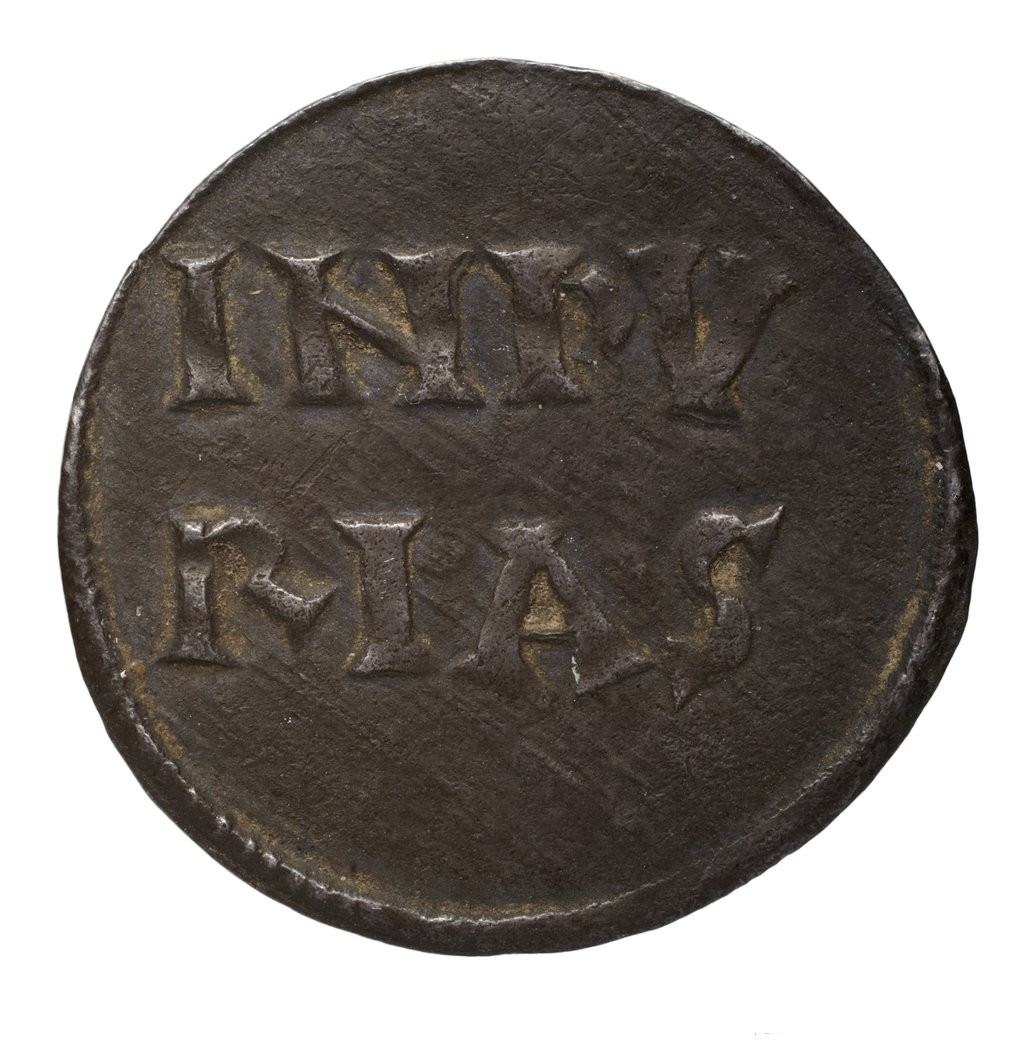 Trial in bronze of the 10 centimes (1848), medal orientation 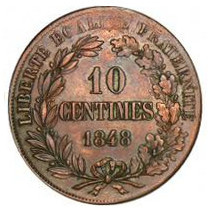 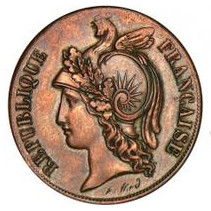 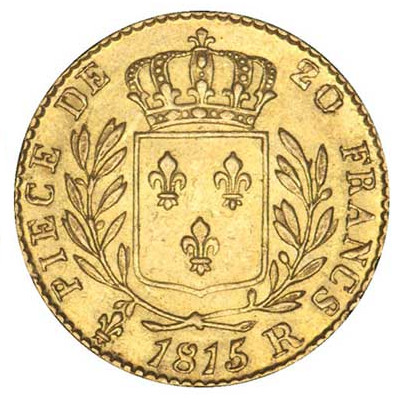 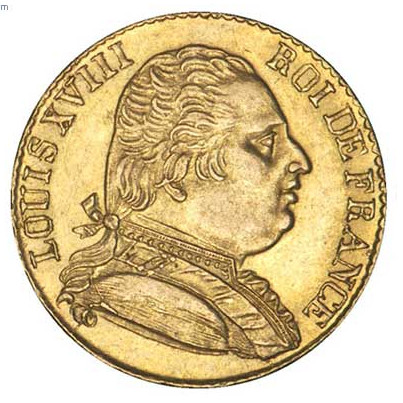 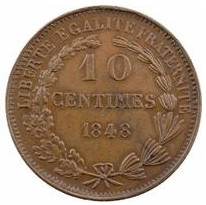 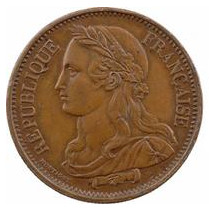 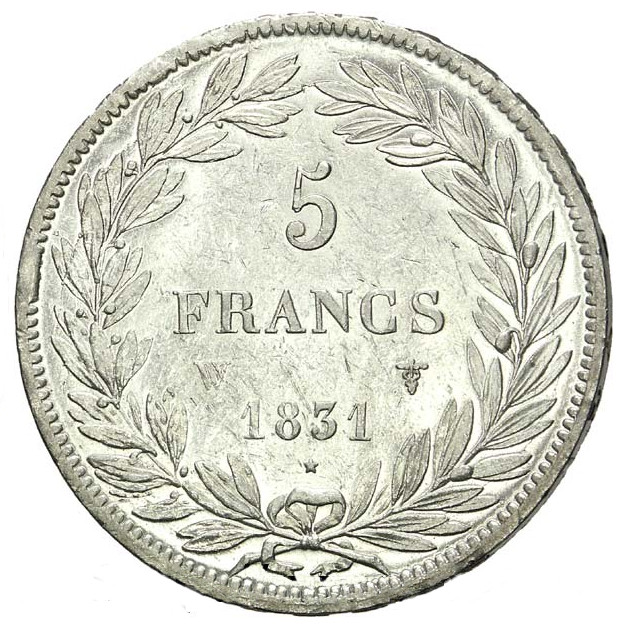 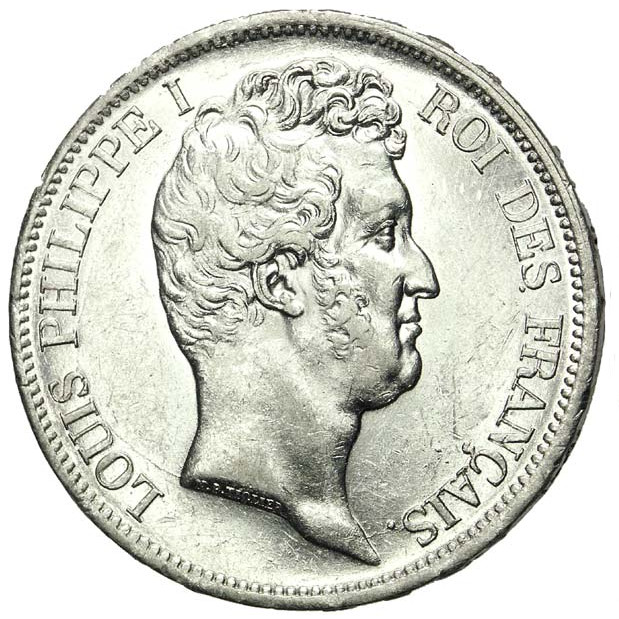